Mysteries and thrillers are always entertaining, especially the ones that make you think ahead of the pages you are reading. And what creates a good mystery thriller is a heady mix of an interesting and historical location, lesser known but true facts and complex web of clues. Prabhu has delivered just that.

Re Parker is an investigative journalist who gets visions. One such vision is about a historical palace in Salzburg, the Schloss. An important relic is stolen from the palace, what is left behind is a warning that the city will be destroyed if a hidden treasure from yesteryears is not found within 48 hours. The timing couldn’t be worse as the Schloss is hosting a gathering of world leaders. As Re Parker arrives in Salzburg, he is led into a web of clues, each leading to another, traversing the city’s beautiful monuments, architectural landmarks and its cultural heritage, in search of the treasure, the culprit and the conspirator. The whats, whens, hows and whos will have to be experienced through the book.

The author’s choice of Salzburg as a location is a master stroke. The city is strewn with history and all such cities have an air of mystery about them. Together, they make a setting just perfect for a thriller. Prabhu takes you on a ride through the city; her descriptions are vivid and bring to life many elements of the city. One can easily imagine the mild rain, the mountains in the background of the city, cobbled pathways and the cafes. Woven beautifully are characters that carry forward the treasure trail. As the characters take you through the city, you also tend to believe in their stories, you start living the trail and empathizing with them. 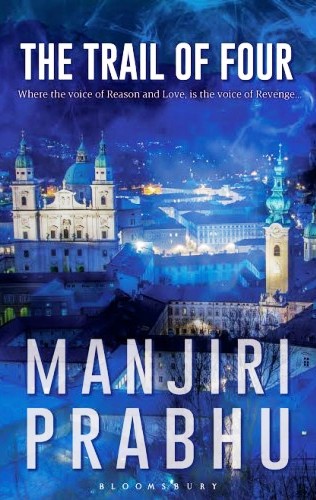 Prabhu has worked hard on the research and it shows. The Schloss itself is so well described and with great precision. There is more to it, some slangs from the early twentieth century, historical references and lot more, that forms the core of the thriller is built on solid research.

The ending has some interesting twists and turns, which serves as an icing on the cake. Watch out for those. Prabhu has given many hints for you to guess, almost challenging the reader to find the answers.

A nice book to enjoy on a nice sunny winter morning or a rain kissed summer afternoon.

Blurb: The Trail of Four’ (Where the Voice of Reason and Love, is the Voice of Revenge) is a suspense/mystery novel set in Schloss Leopoldskron in Salzburg, Austria. It takes place in 48 hours, taking Re, the investigative journalist (who gets psychic visions of a case before things happen) on a strange trail set 75 years ago by Max Reinhardt (American-Jew Director). In the process, not only does Re retrieve the stolen ‘heart’ of an Arch Bishop but also saves the city of Salzburg from destruction.

You can buy this book on Amazon

Note: This book was bought at the launch of the book in Austrian Embassy, read and reviewed by Dipankar Mukherjee.
No. of Pages: 376
Publisher: Bloomsbury
Format: Paperback

This review was first published on Readomania.com 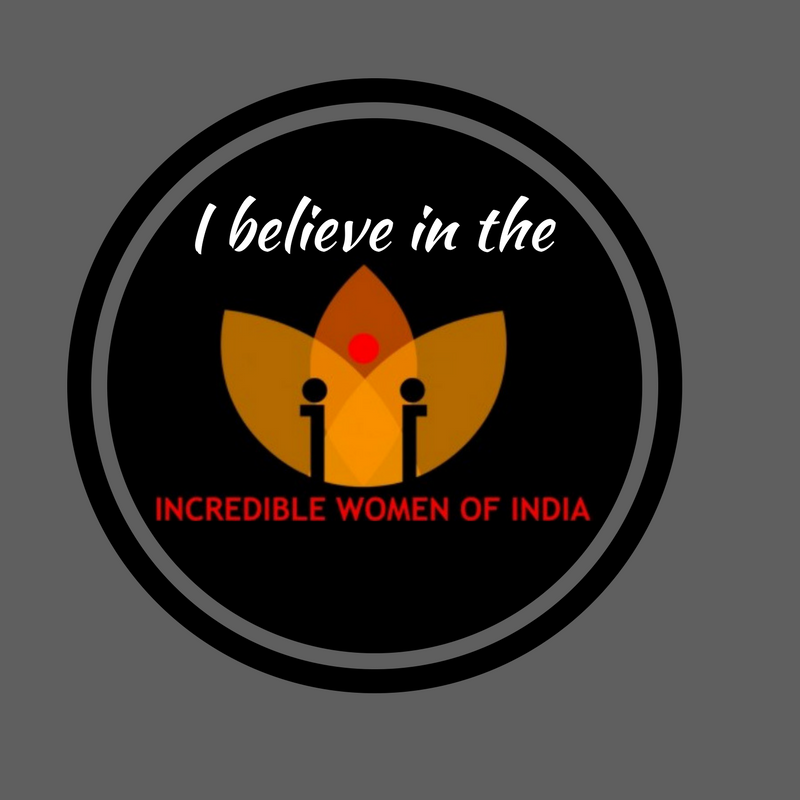